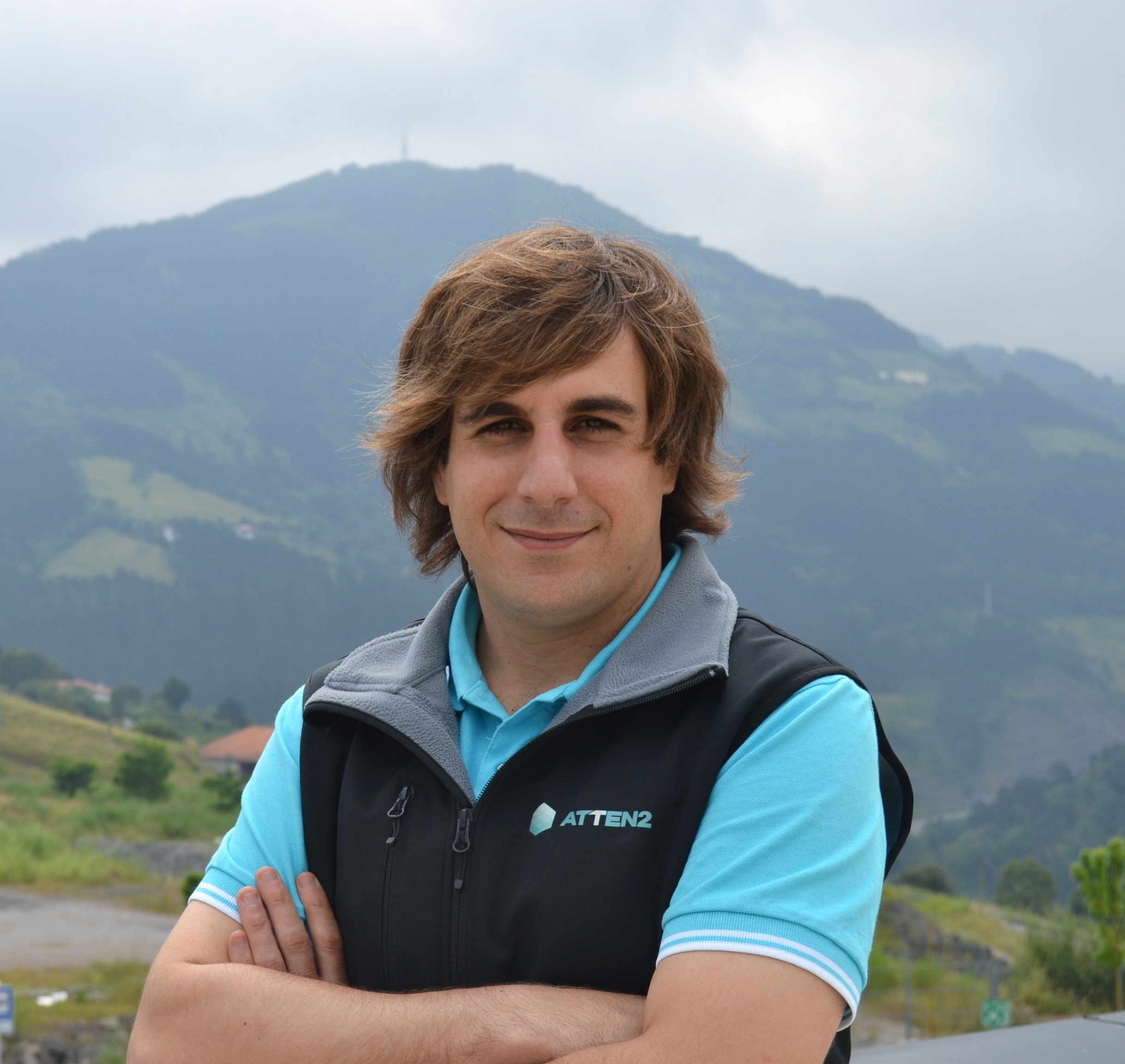 Consequences of an excess of lubricants in an industrial environment 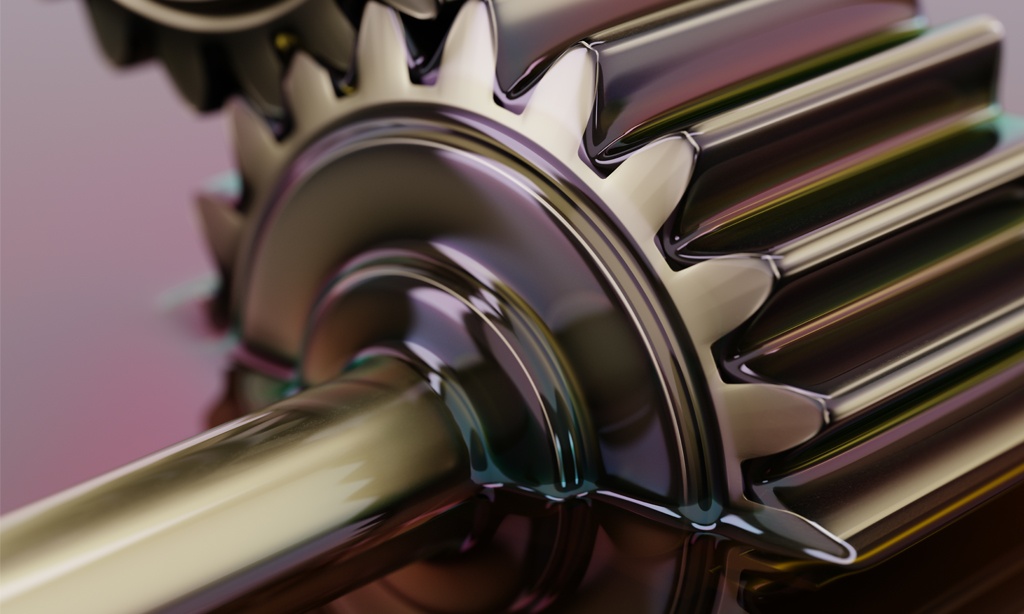 While many people with technical responsibility are well trained and are aware of the serious consequences of an excess of industrial lubricants, over-lubrication is a phenomenon that occurs more often than is desirable. While a lack of lubrication can lead to an immediate failure, an excess of it can bring about incidents in the longer term because they change the tribological conditions of the machine and greater contamination is caused for that type of condition. Little by little, these conditions create anomalies in the machine that can bring about a failure.

Measures for preventing wear of machinery in wind turbines 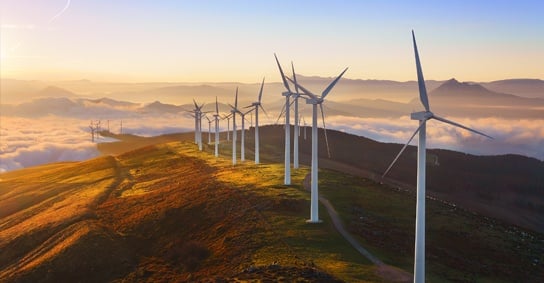 In 2030, half of the 146,000 megawatts of wind power installed in Europe will be more than 20 years old, thus exceeding the useful life of two decades that until not so long ago was attributed to these installations. Of all the ones to be found in the continent, the Danish, German and Spanish ones are the oldest, so they will be the first to undergo reforms aimed at achieving the new expected milestone: preventing the wear of machinery in wind turbines, increasing their useful life by ten years and maximising their return. 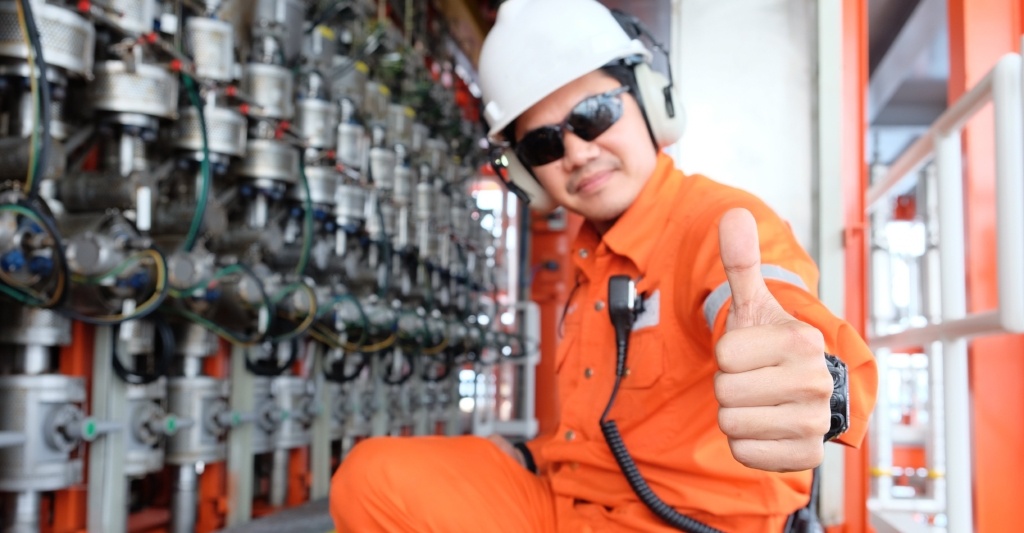 The absence or excess of lubrication are common causes of failures in the industrial machinery. For this reason, the tribological planning of each industry, independently of its size, must schedule checking and topping up level of the machines that make it up, a decisive task for preventing breakdowns that requires exhaustive programming and checking. Thus, checking and filling the lubricating oil are part of the day to day maintenance routines. 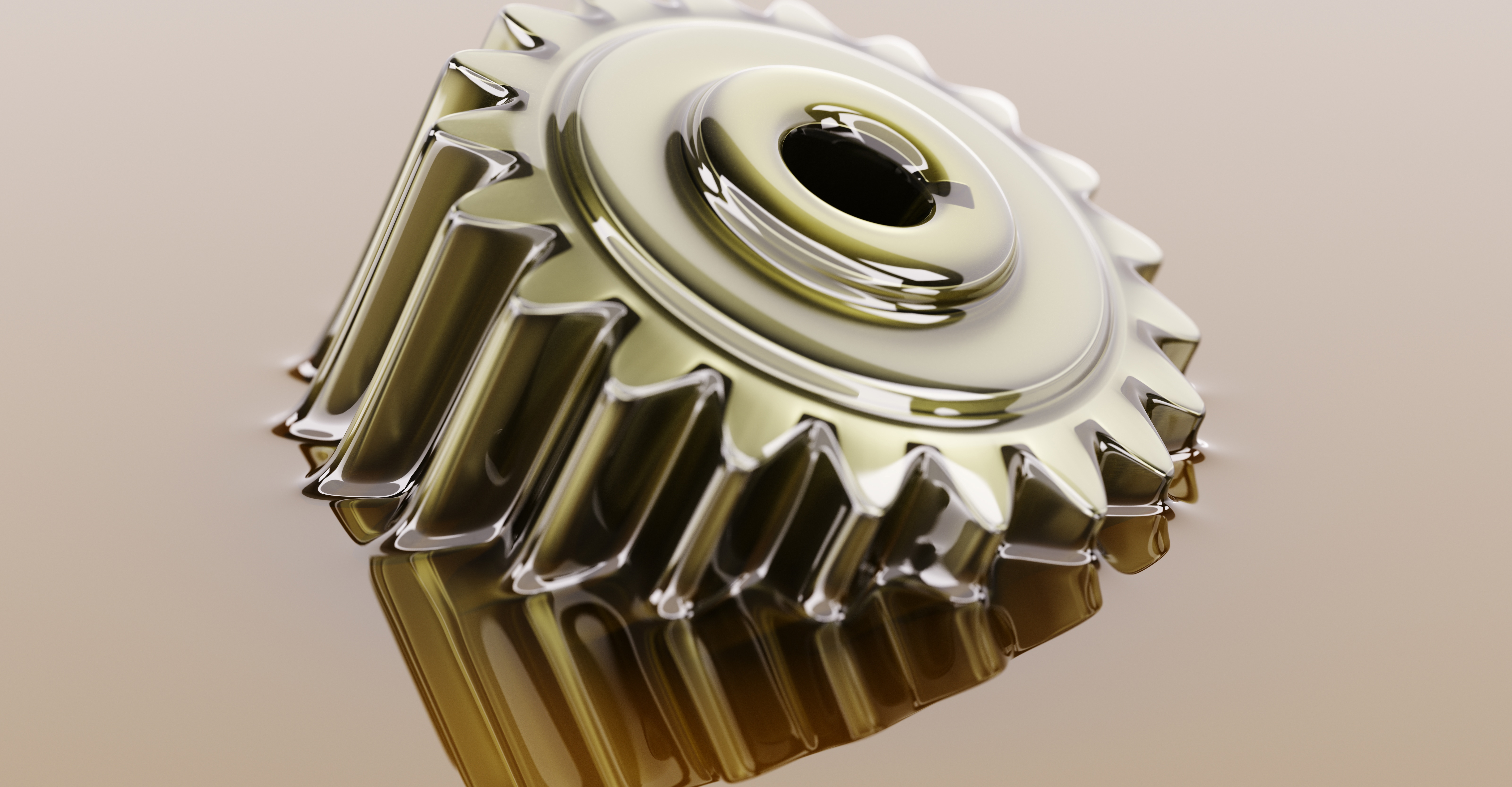 The monitoring solutions offered by Atten2, OilHealth and OilWear not only analyse the state of the oil in real time but can also help in detecting excess lubrication in critical machinery by means of the anomalies of wear and degradation that are produced in the fluid as a consequence of flooding by over-lubrication. In other words, they help to keep control of industrial lubricants.