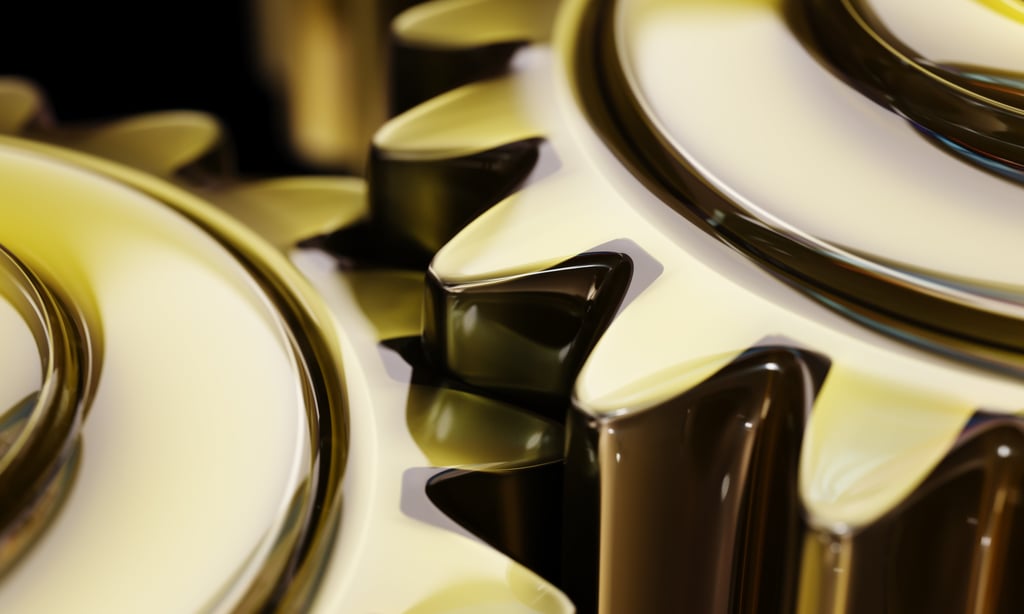 As a general rule, in matters to do with lubrication, the main concern tends to be the consequences of a lack of lubrication rather than the effects of an excess of it. However, this excess can lead to important damage in the bearings and other equipment and, by extension, in the rest of the components of the critical machines, in particular if they are rotating ones. So, in this post we are going to talk about the causes of an excess of industrial lubricants in critical machines.

Minimising the friction between different metal parts and cooling them, keeping the working area clean and protecting the machines from corrosion are some of the most important functions that lubricating oil performs in critical machines. An adequate amount of oil not only makes it possible to achieve greater operational efficiency, but it reduces the direct costs, which in turn increases the useful life of the machines.

Lubricating the bearings of a machine every so often is the best way of guaranteeing its good operation. However, sometimes the mistake is made of overlubricating the system. The main reasons are doing so without a planned schedule in an inappropriate quantity. Both the size of the system to be lubricated and the frequency of use of the critical machine ought to be the parameters that determine when it should be relubricated and in what quantity. Lubricating by custom without paying attention to these factors leads to very costly consequences.

Not monitoring the level of the lubricant

Mostly, the cases of excess lubrication occur due to a deficient monitoring of the level of the lubricant principally caused by the poor conditions of visibility offered by the gauges. These physical indicators may be in poor condition or it may not be easy to see them clearly. The opacity of the system for measuring the oil level may originate in the internal part because it is in contact with the oil in operation and the contamination of the system itself can obscure the glass. This can come about not only in the interior but also on the outside and in particular when the machines work in environments where there is a lot of dust or steam, making it difficult to read the gauge.

Working conditions of the critical machine

The types of critical machinery that can be most affected by this difficulty in reading the level of lubricant are the opines that operate in aggressive conditions, in environments that are dirty and where the temperatures are high. Examples of this would be the cranes in ports, the machines found in the cement industry and in the mining industry. It is also worth mentioning equipment without a forced lubrication system, because the cleanliness of the oil is not as optimal as in a forced system, which tends to greater opacity in the visual or electronic detection systems.

The lack of training of the work force  responsible for maintaining the critical machines can lead to serious errors of overlubrication. It is essential for the professionals who do this work to have the technical knowledge necessary to lubricate the systems adequately. The lack of training, and also of a set protocol for doing this job, can have important consequences.

Depending on the operating pressure, there are certain estimated cleanliness values outside the limits of which there may be a risk of deterioration. The greater the operating pressure, the more restrictive these cleanliness parameters become. This arises because they are systems with a higher degree of criticality. We have a template showing these values, which can be used as a reference to prevent such deterioration.